The Best Countries to Invest in Africa

The discovery and exploitation of natural resources makes Africa one of the best destinations for investment today.

The best investment destinations in Africa are generally ranked based on the principles of economic activity and business environment.

At the pandemic of COVID-19 era , key factors, tax scores and development plans need to be taken into consideration. Taking into consideration also, the current calamitous situation of terrorism in some parts of Africa. 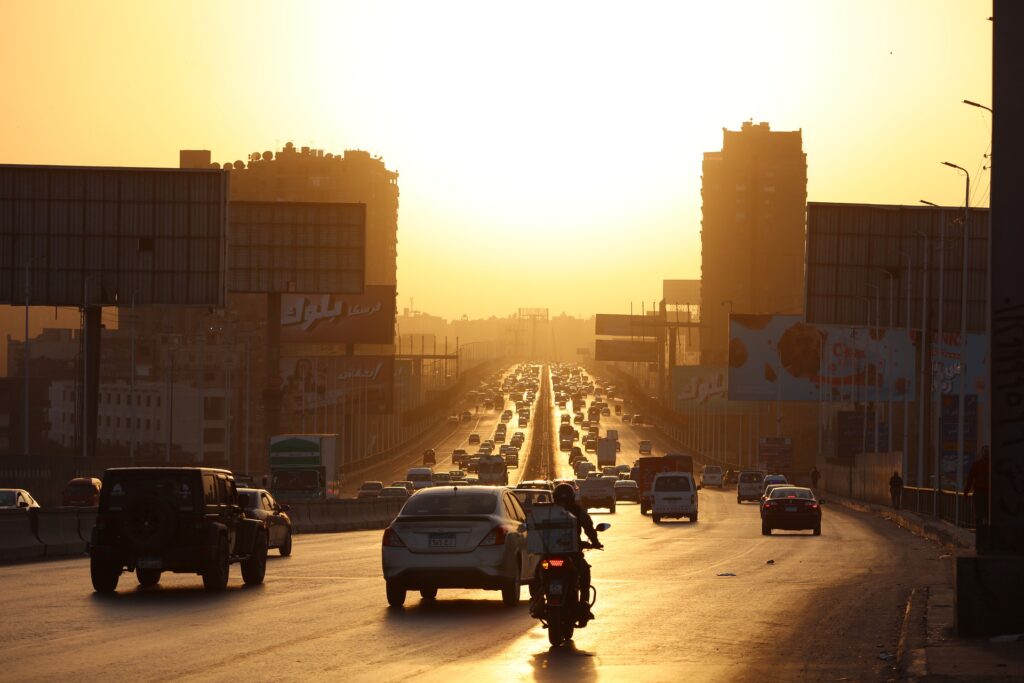 leads the list with countries like Morocco and Egypt. In the case of the Moroccan economy, the advent of political stability in the country and in the region propitiated its development, making it a place of reference in Africa. Egypt, thanks to flexibility in the introduction of measures to mitigate the effects of COVID-19, has managed to get back on its feet.

The greatest African power, the most industrialized, rich in natural resources and a major focal point for Africans as it offers an enabling environment for economic activity and, provides a manufacturing and retail base that supports the regional economies of southern Africa.

One of the countries located in the Great Lakes region, currently Rwanda has an economy centred on agriculture and mineral production and tourism. The government provides facility under the National Transformation Strategy (NST), technology development, is also a factor in development and the construction and energy sectors.

With high foreign currency reserves that allow them to cope with the instability created by COVID-19, is fairly stable politically and is a good place to invest and get very good returns on investment despite having a relatively small population. Diamond mining, prudent fiscal policies, international financial and technical assistance to a cautious foreign policy, it is one of the least corrupt countries in Africa according to Transparency International.

In general Africa’s main source of economy is agriculture, although countries such as South Africa and Angola are currently focusing on the exploitation of natural resources such as gold, diamonds, oil and gas. 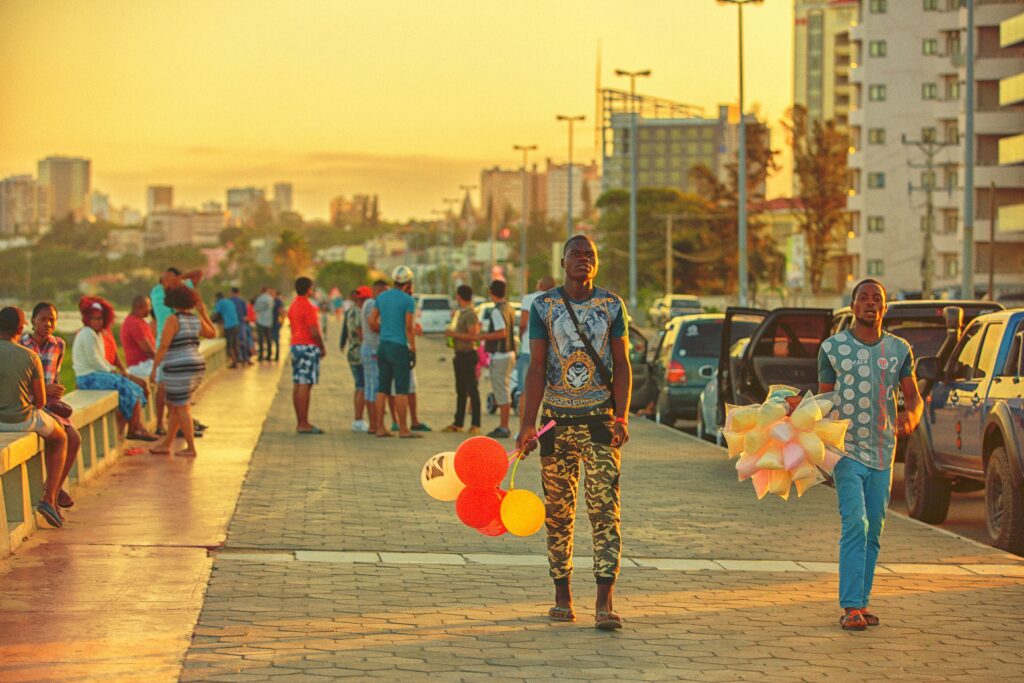 Mozambique is no exception having an economy based on agriculture. Currently, it possesses a great international attraction, the natural resources, specifically oil, gas and mineral coal, after the discovery of large quantities of these resources on the Mozambican coast, large projects have been implemented boosting local development, although the country is facing calamitous situations created by terrorism in the northern part of the country.

The economic activities developed in Angola are directly linked to the production and export of coffee, sisal, cotton, tobacco and rubber. Angola is very rich in natural resources, and the export of oil, gas and precious stones has a great impact on the Angolan economy.

It is important to note that the above-mentioned countries have a high population density that is gradually acquiring purchasing power. The developed infrastructures with developing financial, legal, energy and telecommunications systems create a favourable environment for business.

Kenya is home to one of the fastest growing economies in Africa and the third fastest growing in the world. Because of its geographical location, the country positions itself as a transportation hub and gateway to the continent as well as Mozambique, serve as corridors to landlocked countries that do not have direct access to the sea. Major industries driving the country’s economy include agriculture, fishing, mining, tourism and financial services.

Ghana’s economy is one of the most diversified and strongest in the region. The country possesses resources such as industrial minerals, hydrocarbons and precious metals. 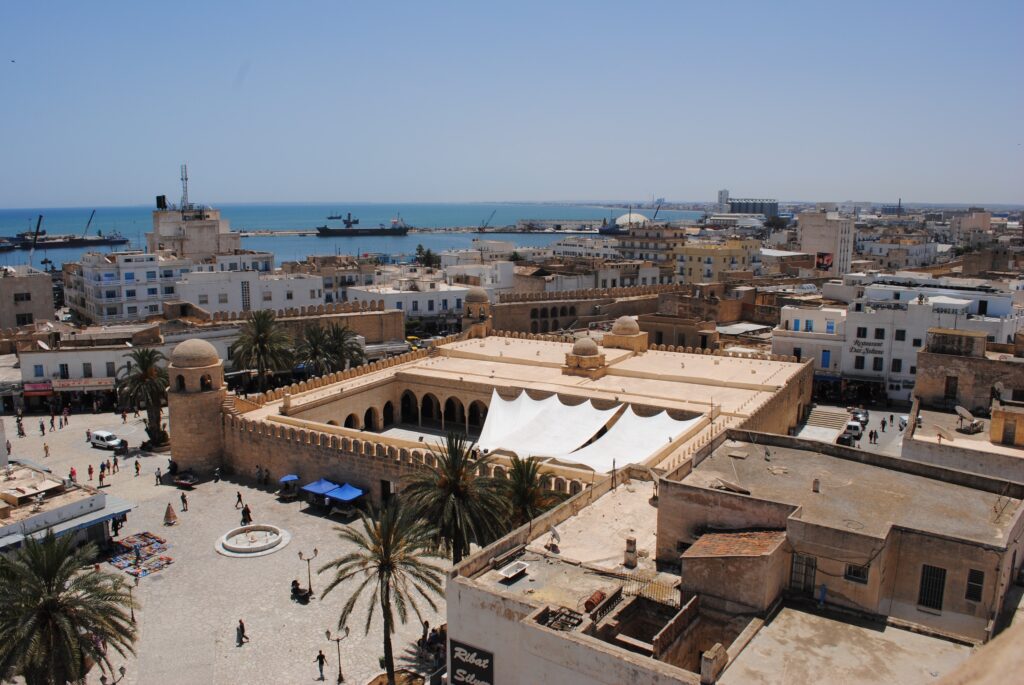 Tunisia is one of the most peaceful countries in North Africa, with good infrastructures and an improving quality of life. Structural reforms are being implemented and security and social stability are increasing, making Tunisia a country with great economic potential in addition to its tourism potential. The above countries have the greatest potential for investment, but also countries such as Namibia and Niger can be highlighted. The investments go beyond the business related to minerals, it is also possible to invest in the creation of universities, schools, health etc. 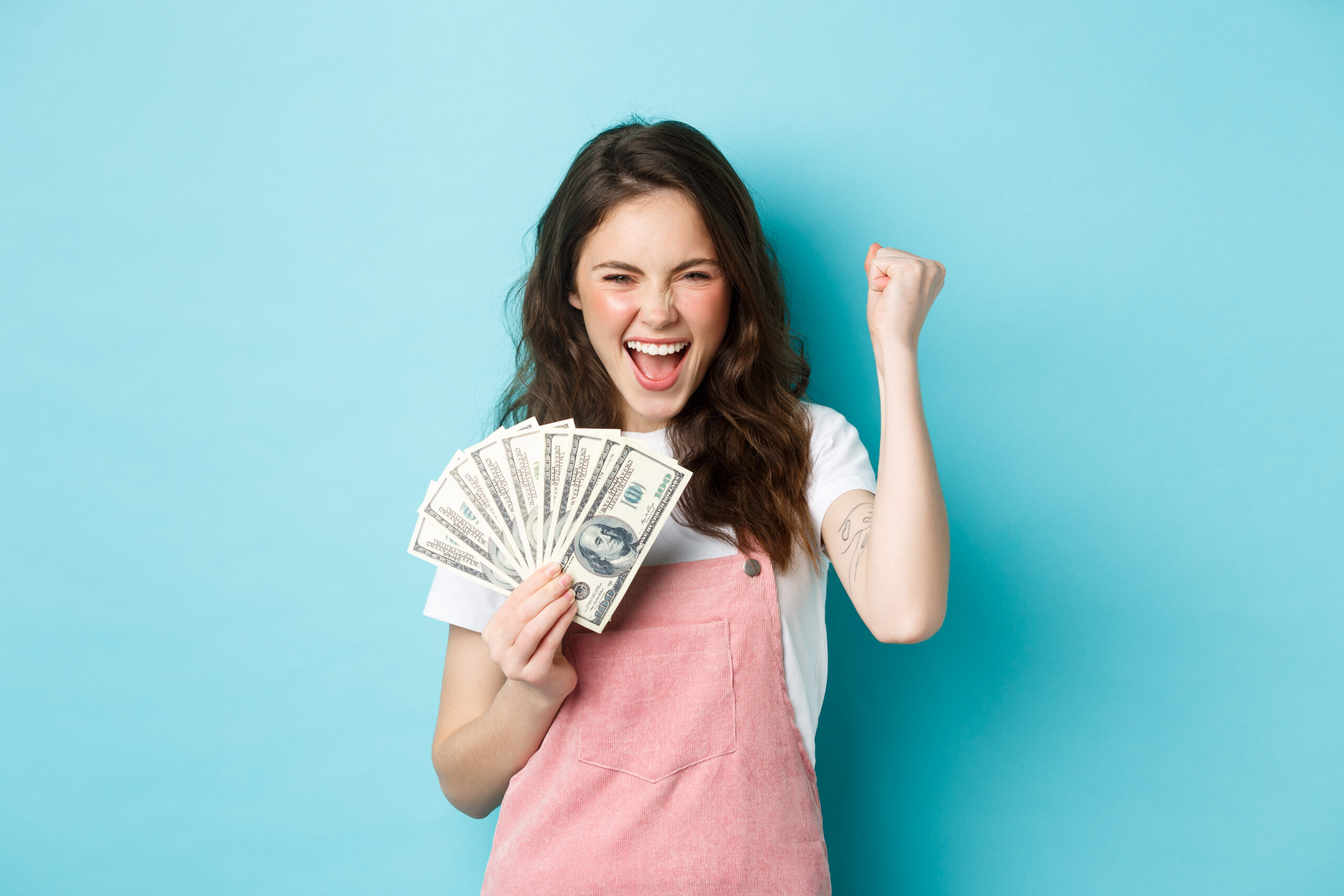