Are bitcoins a threat to central banks?

Bitcoin was born with lofty ambitions. It arose from a “Bitcoin Protocol” published in 2009 by Satoshi Nakamoto, a singular character whose true identity is still unknown.

Bitcoin was created with the aim of providing citizens with a means of payment that enables the execution of fast, low-cost value transfers and that, moreover, cannot be controlled or manipulated by governments, central banks or financial institutions.

Practically, it is a virtual currency that is acquired through web platforms and stored in virtual wallets, its main virtue is the possibility of making all kinds of transactions at a global level anonymously and securely, and especially at a very low cost.

Nakamoto also developed a system called “blockchain”, where people condense all in information into blocks that in turn form chains, each one being unique and unrepeatable, which gives certainty and trust to each transaction.

The control and power behind the money

Bitcoin and other cryptocurrencies may represent what the future of money in society would look like. A decentralized control of c ryptocurrency puts to the test fiat currencies actually kept under strong state control.

The issue of fiat currencies guarantees any country total financial control. All issuance is controlled by one body and a country’s economy can be measured through its fiat currency.

Each country issues its own currency, technically, through the control exercised by state economic bodies such as central banks or other institutions, for example. While on the one hand there are governments controlling fiat currencies, bitcoin is a decentralised currency

A financial system that could disappear with bitcoin 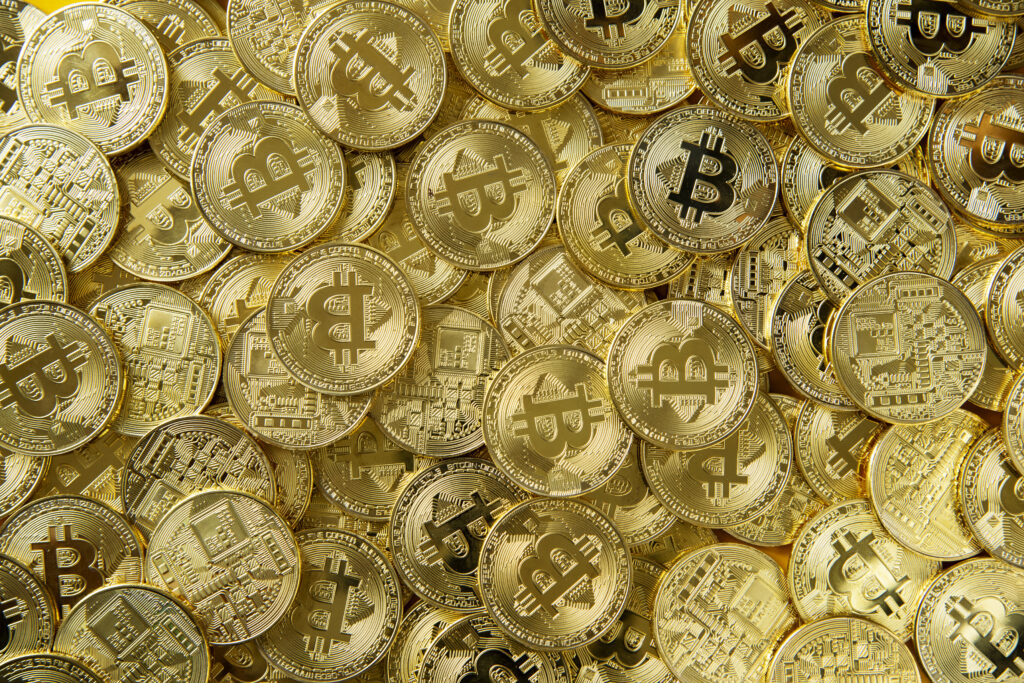 The world’s financial system is supported by a banking network. More and more financial solutions use the internet as a way to modernise systems that are used all over the world. Gradually, banks are starting to use blockchain technology for sending remittances. Bitcoin and other cryptocurrencies, on the other hand, do not require a banking system to carry out transactions. As such, cryptocurrencies are completely independent from the existing global financial system.

Meanwhile, society has evolved into an increasingly digital experience, where bitcoin and other cryptocurrencies are gaining space. With the rise of cryptocurrencies, today’s already lagging financial system may find it difficult to survive.

Cryptocurrencies are safer than any fiat currency

Cryptocurrencies still attract skepticism regarding their use. It is believed that crimes such as money laundering can be committed through transactions involving cryptocurrencies like bitcoin. However, those who know the security about cryptocurrencies know that a crime involving bitcoin would hardly go unpunished.

Blockchain technology allows data to never be deleted from the database. As such, any transaction with bitcoin could be easily traced. This would allow crimes involving tax evasion to decrease. In other words, bitcoin and cryptocurrencies can be more secure than fiat currencies, not the other way around. 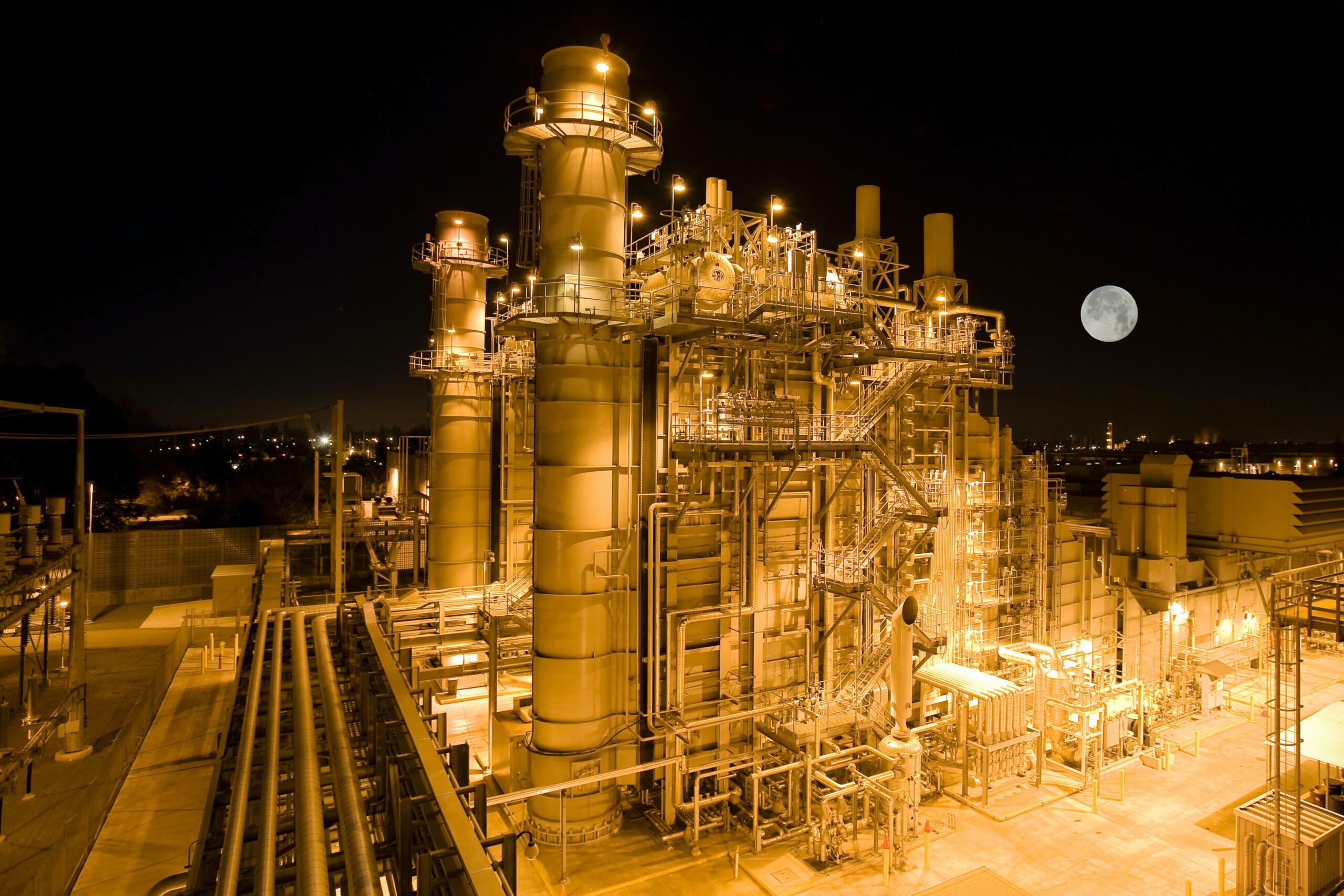