Procrastination is a desperate escape from a necessary effort.

In addition to being degenerative, the act of postponing is vicious. The key to overcoming procrastination is discipline, something built on sacrificing immediate pleasures for something of greater value in the future. It is advisable to think beyond time, to visualize yourself within the process even before starting, so that the mind values the task during its accomplishment, according to neurosurgeon F.G. Pinto.

To avoid emotional pressure one procrastinates. The fear of making the first mistake is more intense than the desire to finish the task. If an entrepreneur is afraid of making a mistake rather than trying, he may run out of money, because ideas are only worth money if they are implemented into something concrete. Thinking like an entrepreneur, whose life depends exclusively on an opportunity, gives a greater sense of responsibility, something that is necessary. 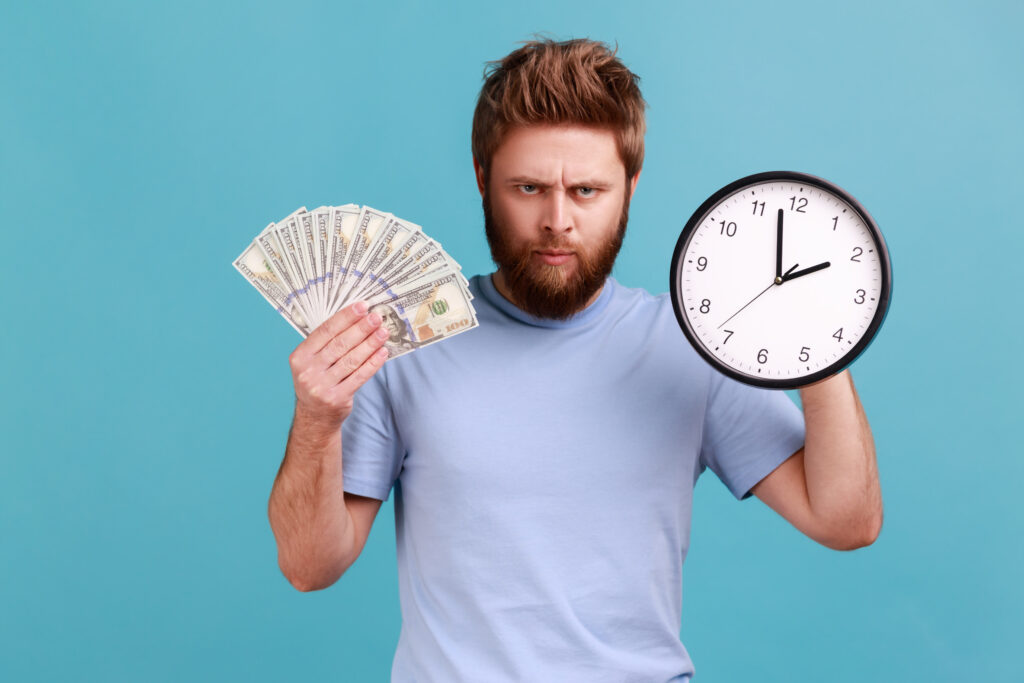 Time has a limit. If a project has a deadline of 6 months, the next day it will have a deadline of 5 months and 29 days. Do not ignore the speed of time. For a person with little organization, it is recommended that you create frequent reminders so that you do not forget about the existence of the task. It is necessary to get into the habit of checking progress against time.

Sooner or later you have to start.

At the end of the day what matters is to have done something. In order not to suffer too much pressure one needs to start as soon as possible, to avoid stagnation in the thoughts that limit action to mere ideas. It is less painful to suffer the pressure as soon as the task is given than shortly before the deadline.

Procrastination is done to avoid the stress caused by a task. To reduce or even eliminate stress, the task needs to be as little stressful as possible, so you divide the task into small parts, the more you split them up the better.

To overcome procrastination one needs to procrastinate periodically by picking up the small parts, accomplishing the simplest parts of the whole task and then writing down the missing parts, taking a break for a short period of time. During this break process the person relieves much more pressure and becomes familiar with the task, gaining more confidence in the complex parts.

While opening a start-up, publishing a book or even delivering an academic paper, the creator could always have done better, but that doesn’t matter, because the essential thing is to have a good result. The persons who stand out are the ones who apply everything they know into something concrete, it is not necessary to be totally right at the beginning, the important thing is to give your best and see how far you get, accepting the limitations.

When performing the task, keep as much concentration as possible on the task so that the brain recognises that activity as important, depending on the activity, there are several ways to stay focused, but in all of them focus is the most important. Disconnect from everything and focus solely on the goal 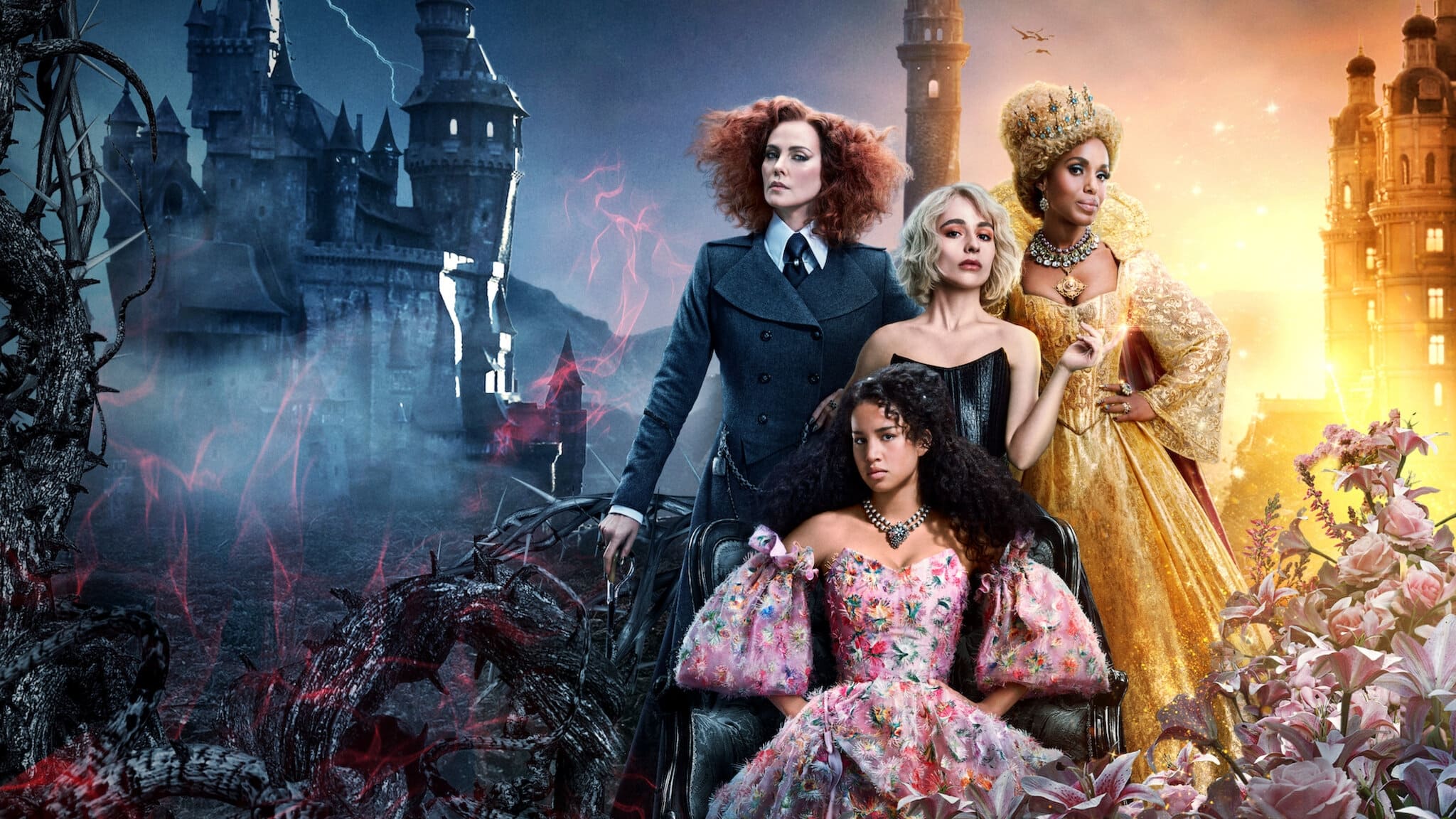 7 Most Anticipated Movie And Series Of October

The Sims 4 to be free starting October 18th